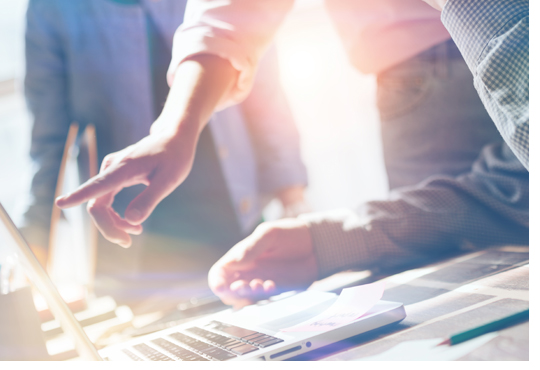 The Employee Retirement Income Security Act (ERISA) of 1974 was designed to protect the rights of private pension plan participants. Fiduciaries of all employee benefits plans, including welfare plans and pension plans, assumed new responsibilities relating to the management and administration of benefits plans. Under the law, a fiduciary can be held personally responsible for shortages in the benefit plan’s assets resulting from a breach of fiduciary duty, such as improper investment of funds.

Fiduciaries may also be held personally liable for breach of their responsibilities in the administration or handling of employee benefit plans. Fiduciary Liability Insurance is not required by ERISA. However, it is strongly recommended if you are a fiduciary of a welfare and/or pension plan because your personal assets are at stake. Many fiduciaries believe their ERISA fidelity bond protects their personal assets, but it doesn’t.

Furthermore, many think that this type of coverage is included in their Directors and Officers Insurance policy. Most D&O polices exclude fiduciary liability exposures as well as those exposures pertaining to the ERISA. ERISA also broadly defines the types of employee benefit plans for which fiduciaries are responsible. This extensive list can include pension plans, profit sharing plans, employee stock ownership plans, (ESOPs), and even health and welfare plans.

If you are an owner or officer who makes decisions about your company’s 401(K) plan or other qualified employee benefit plans, odds are, your personal assets are at risk. Under ERISA, fiduciaries can be held personally liable for losses to a benefit plan incurred as a result of their alleged errors, omissions, or breach of their fiduciary duties.

Designated fiduciaries aren’t the only targets of such lawsuits; targets can also include the employer and even the plan itself. Claims can be brought by plan participants, participants’ legal estates, the Department of Labor, and the Pension Benefit Guaranty Corporation.

Claims May Include Allegations Of

Negligence in the administration of a plan

Conflict of interest with regard to the investments

Take a look at our various liability insurance packages. From medical malpractice to cyber security and much more we are here to protect you and/or your business from fault.

Protect your business from unforeseen circumstances with our various commercial insurance options. See how we put your mind at ease by being proactive rather than reactive.

Your employees are the core of your business and they look to you for protection in times of misfortune. See how we can help you protect your most valuable assets.

Professionals Maintaining Your Peace of Mind