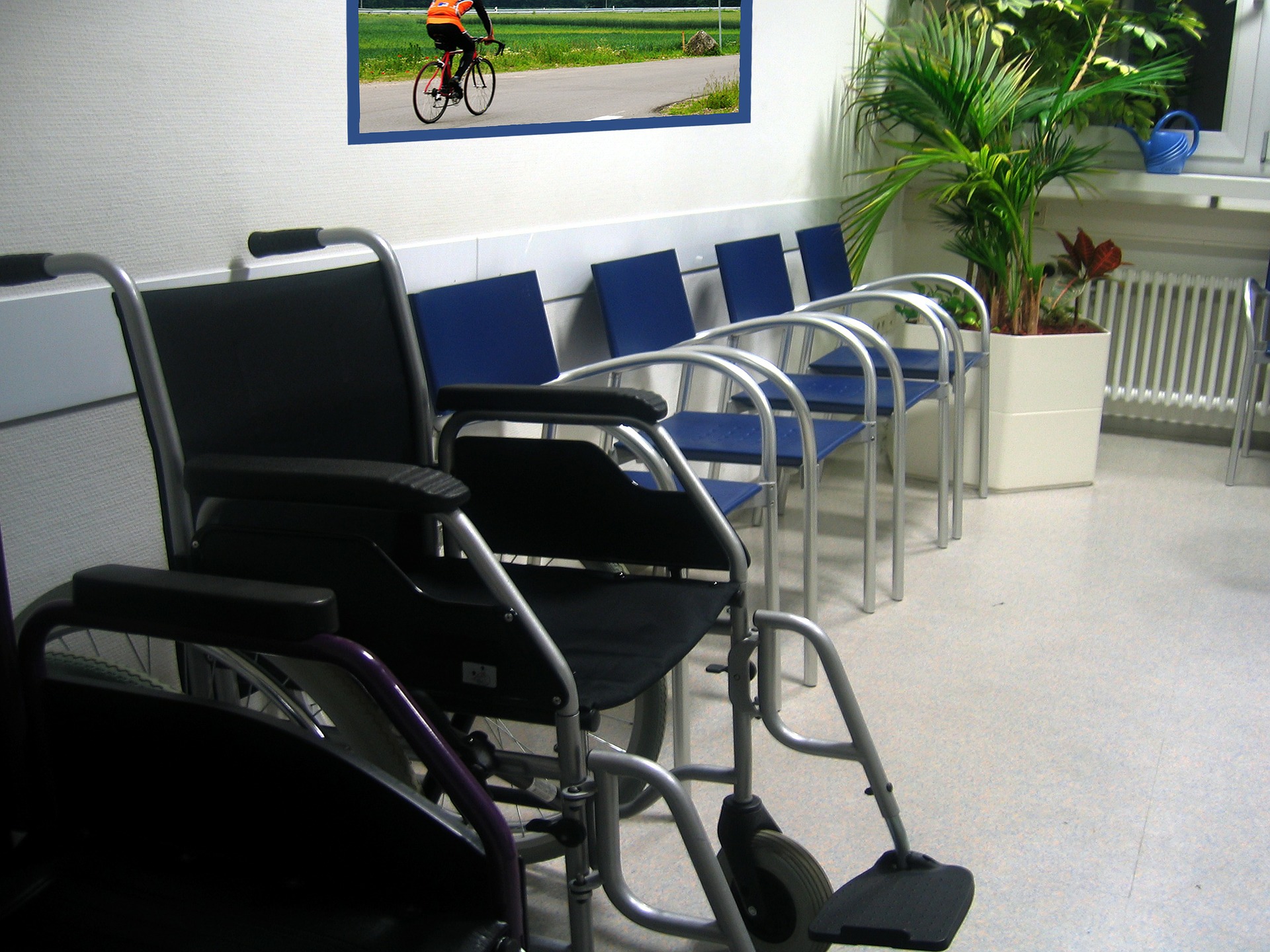 The Surprising Truth About The Internet: Do you know what people are saying about you and your practice?

Several recent articles we’ve read have shown doctors groups paying increased medical malpractice claims and in some cases being denied insurance in part thanks to a surprising reason: bad online doctor and doctor practice reviews. Those reviews were written on third-party sites many doctors don’t even realize they are being rated at and that they […]